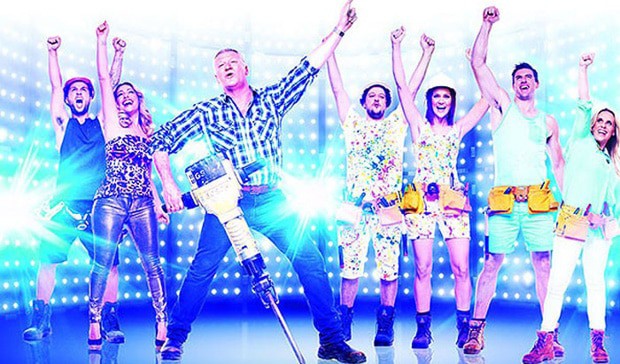 If the term ‘Buyer’s Agent’ is a new one for you, you best catch up quick. It’s basically an agent who doesn’t sell property – but purchases on behalf of the buyer. Yep it’s that’s simple and can be extremely effective.

They seem to be hitting their stride lately with coverage expanding into Australia’s favourite TV show “The Block” and if you haven’t heard if that you must be living under a rock. It consists of four couples completing stunning renovations of an apartment all with the intention of selling for the highest price at auction.

But what’s becoming more apparent is buyer’s agents are popping up at the end of the show bidding on these apartments at auctions. From around season four (everyone remembers Polly & Waz’s house winning at auction), we have seen many buyer’s agents bidding and in many cases winning the auction for their clients.

It’s completely understandable to hire the services of a buyer’s agent at these auctions, as the popularity of the show is so great there is no chance of an anonymous bid. They would also help you from an enormous emotion connection too, as the atmosphere would be electric and over bidding could potentially cost thousands more.

The other extra introduced this season on The Block was the inclusion of a ‘guest judge’ buyer’s agent. Three buyer’s agents will be joining the panel, with two of the three previously bidding for properties on behalf of clients at auction day.

Executive Producer of The Block Julian Cress told news.com.au “Everyone has an opinion on the rooms and the apartments on The Block but no one’s opinion matters more for the contestants than the actual buyers on auction day.”

If this shows us anything, it’s that buyer’s agents are here to stay.