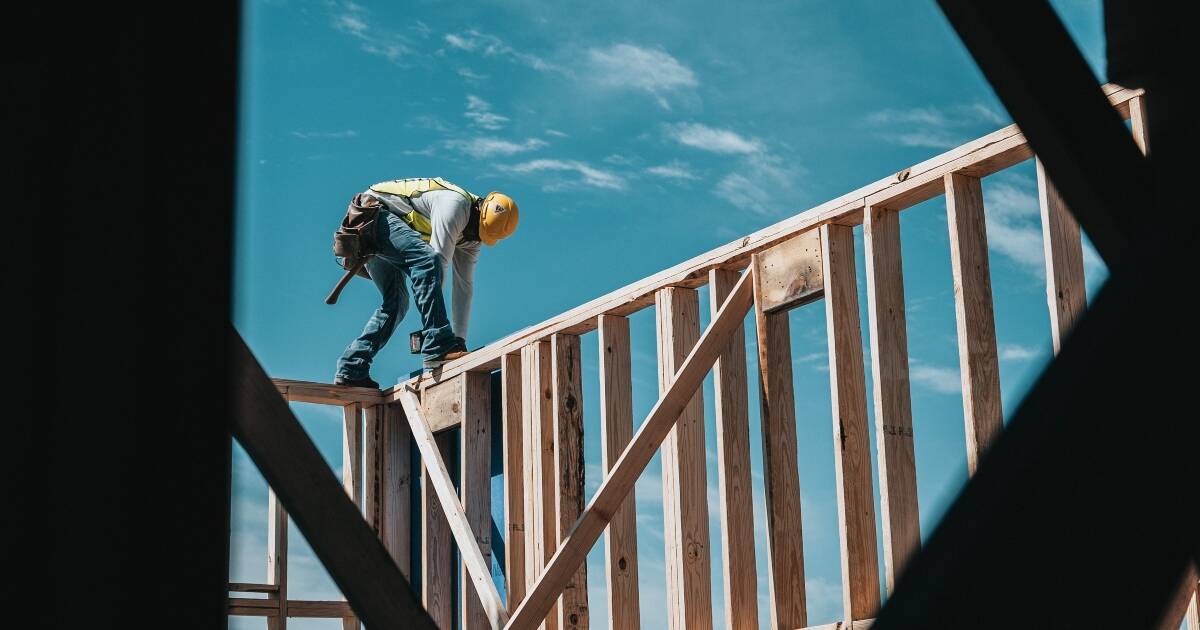 There has been a recent spate of Australian building companies going into liquidation, including speculation that Australia’s biggest residential builder, Metricon was going to suffer the same fate, before its owners announced they are going to put an extra $30 million into the company.

In Australia there are more insolvencies in the construction sector than in any other sector. Construction insolvencies across the country are up 30 per cent in the past year, according to Ray White chief economist Nerida Conisbee.

There has been a 75.7 per cent increase in detached home construction since the pandemic started due in part to a rise in property prices and the government’s Home Builder grants.

The building industry has been in trouble since about halfway through the pandemic.

Experts agree that there are several factors creating the perfect storm for building companies;

The majority of builders sign fixed price contracts with buyers, and the margin for escalating costs has been inadequate, so, many are losing money on every single project, according to Russ Stephens, co-founder of the Association of Professional Builders.

“The average cost of a contract for a builder has gone up between 15% to 20% over the past six or seven months alone – and up to as much as 50% in some areas,” Mr Stephens said.

“But because they’ve already signed a fixed-price contract, they’re unable to recoup the costs from customers, which means they have to absorb it.

Labour shortages due to COVID and closed borders is making it difficult to find tradespeople, giving workers the power to command huge wages.

Not only are prices for timber and metal up on their pre-pandemic rate, but they are also in short supply, with global supply chain issues due to the war in the Ukraine and bushfires in 2019/20, leading to a backlog in deliveries during the pandemic.