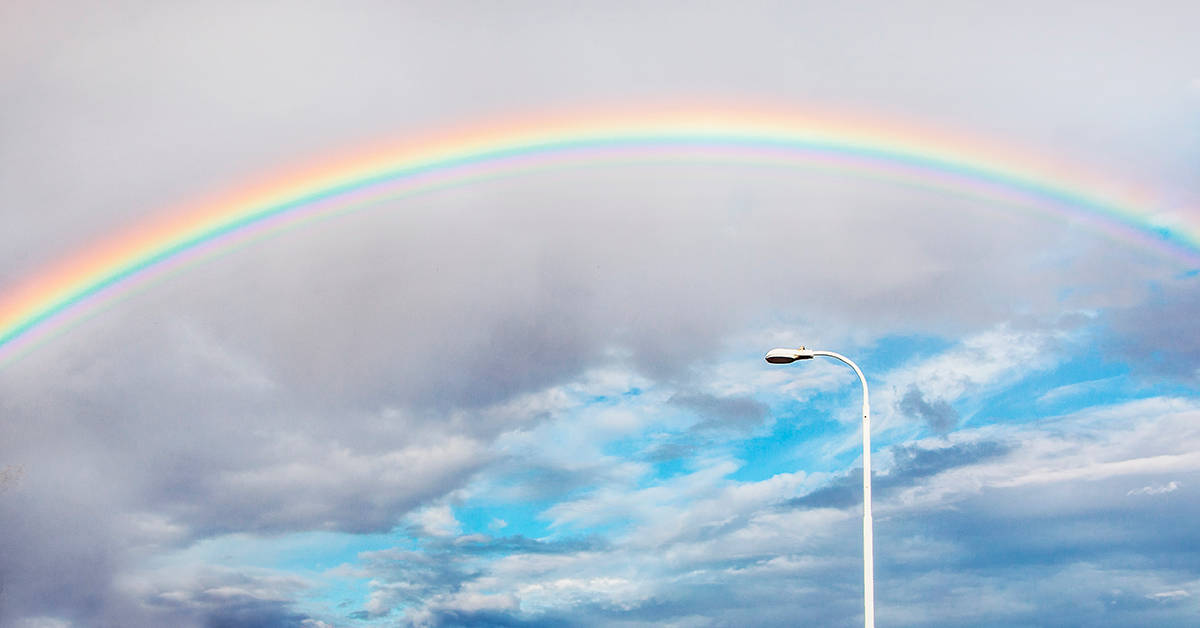 Look Forward to the Recovering Market

Michael Yardney, CEO of Metropole Property Strategists has a message;

“I believe in a year from now, and in particular five years from now and most certainly in 10 years from now, this pandemic will have had no influence on where the Australian property market will end up and the value of your and my home at that time.”

It is quite likely that Australia’s economy will fall into a technical recession in the first half of this calendar year.

But given a likely recovery in the second half of this year, it is much more likely that this will be a short-term, but major disruption to our economic growth rather than the type of recession Australia last experienced early 1990s.

So, from a property perspective a virus that will affect our economy for 6 weeks or 6 months will come and go in a relatively short time frame.

Yardney believes in the underlying fundamentals supporting our property markets in the medium to long term.

Australia’s population is growing by around 360,000 people per annum, meaning we need to build around 170 to 180,000 new dwellings each year to accommodate all the new households.

Considering how long it takes to build new estates or large apartment complexes, we’re going to experience an undersupply of well-located properties in our capital cities in the next year or two.

Soon 40% of our population will be renters, partly because of affordability issues but also because of lifestyle choices.

The government isn’t providing accommodation for these people.That’s up to you and me as property investors.

The share market volatility will make some investors look to real estate as an alternative secure investment vehicle underpinned by 7 million homeowners in Australia.

So, the overriding message to property owners and investors is, “don’t make 30-year investment decisions based on the last 30 minutes of news.”

If you can hold, hold!

Let us act as your Buyers Agent and do the all the property search and inspection work for you. We can find all the great deals in the marketplace especially during times of uncertainty.  Contact us today to arrange a call or facetime.