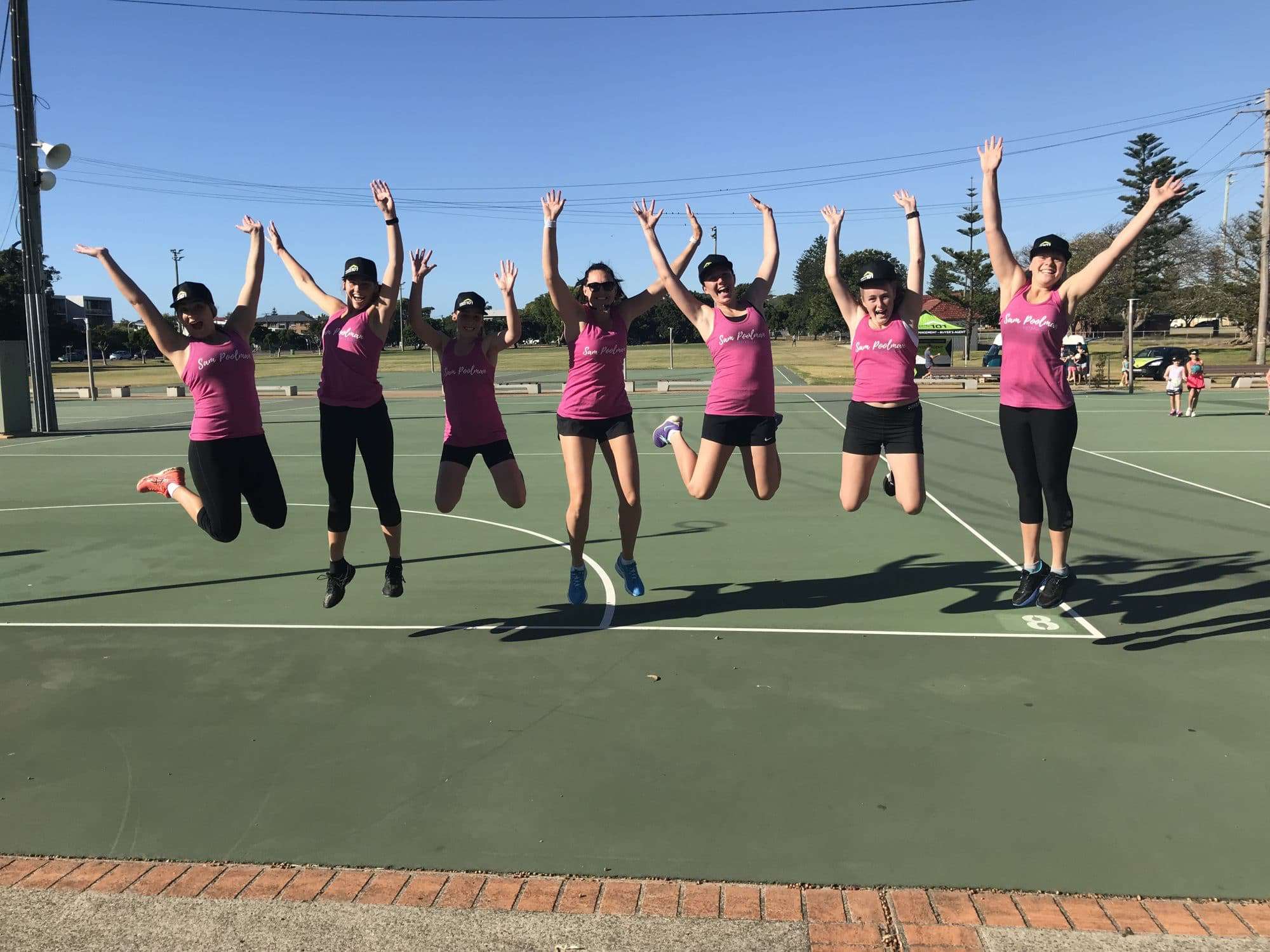 Sam Poolman is inspiring the next generation of Netballers

It is pretty clear that we love Newcastle – otherwise we wouldn’t be Buyer’s Agents, focusing exclusively on the area! And part of what we love about the Hunter region is the community spirit of locals.

A great example of this is Sam Poolman. Sam is a Novocastrian who is now an elite athlete, playing for Giants Netball – but has not forgotten her roots.

Not only does she choose to live in Newcastle still, she is supporting the community that helped her get to where she is now. Part of this is the development of the Sam Poolman Netball Clinics, an initiative that Property Solutions 101 is proud to sponsor.

The Sam Poolman Netball Clinics have been designed to provide Hunter region netball enthusiasts with access to a fun and interactive training session.

Held in the school holidays, the Netball Clinics are hosted by Sam Poolman and attended by other elite netballers.

The aim is to provide young and aspiring netballers with the basis of vital netball skills, all in an enjoyable and supportive environment.

Two clinics have already been held in 2018, with both selling out.

A Newcastle native, Sam’s netball career really began before she was even a teenager, when she made her first rep team at the age of 12. She progressed quickly to her first state team at age 15, continuing to represent her state ever since.

An elite athlete, she played for the Adelaide Thunderbirds from 2013-2016.

In 2017 Sam joined Giants Netball and gained a position in their leadership group. Sam was elevated to Vice Captain during the 2017 season after a season ending injury was incurred by Captain, Kimberly Green. This was a learning curve for Sam, but an opportunity where she thrived. Sam is the only Newcastle native to be playing in the Suncorp Super Netball League.

The 2017 year also saw Sam selected to play in the Australian Fast5 team, alongside the best players in the nation. 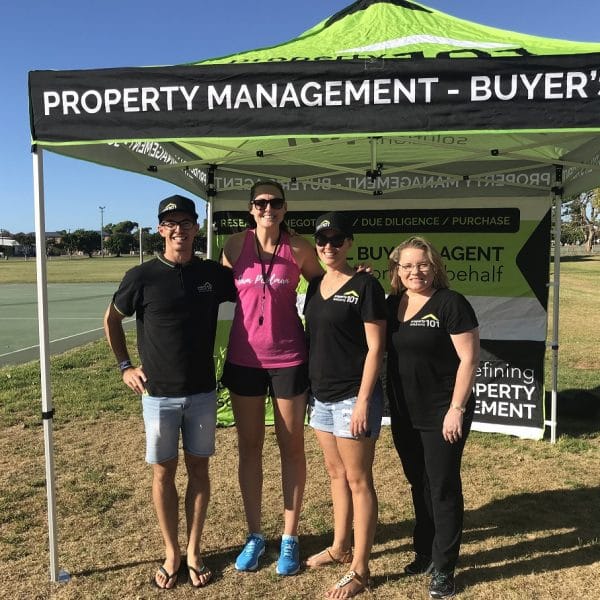 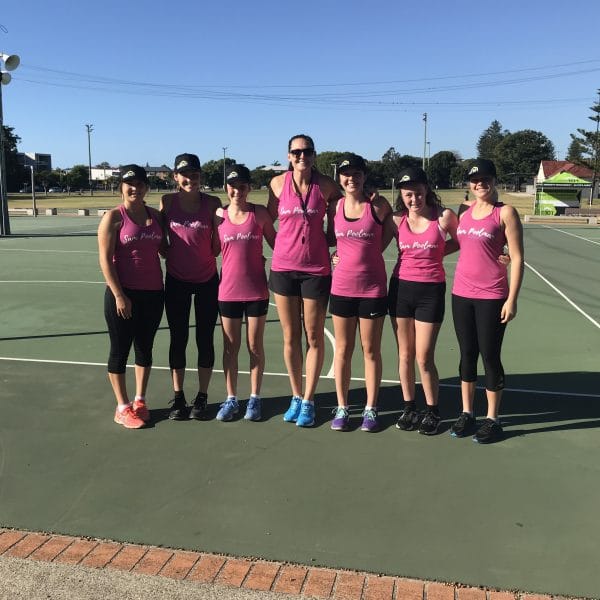 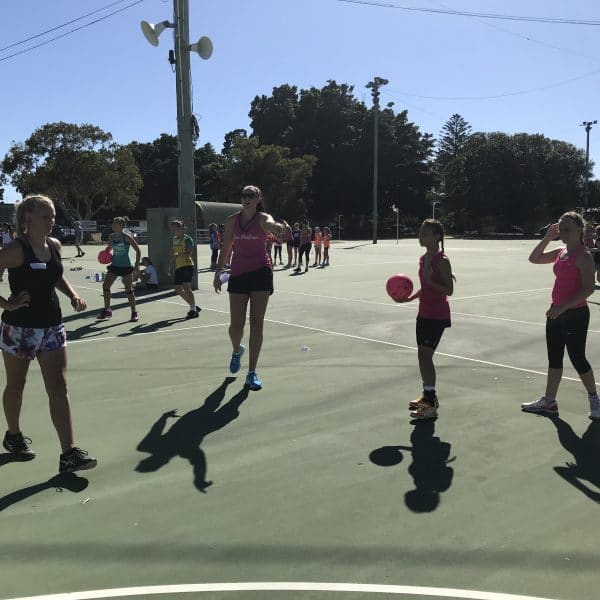 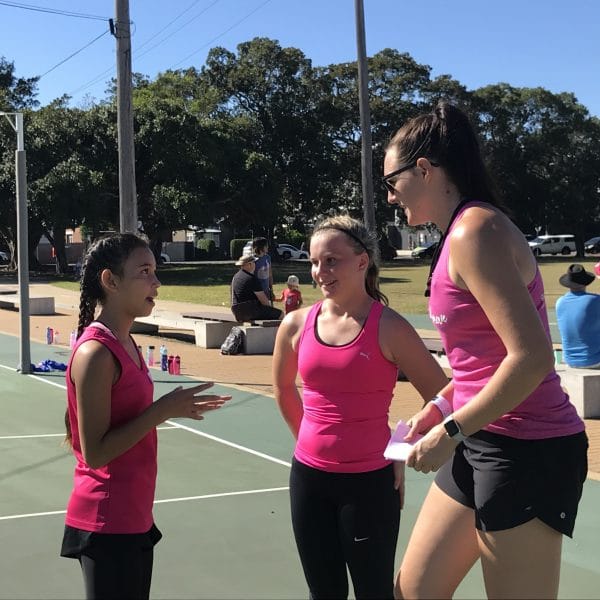 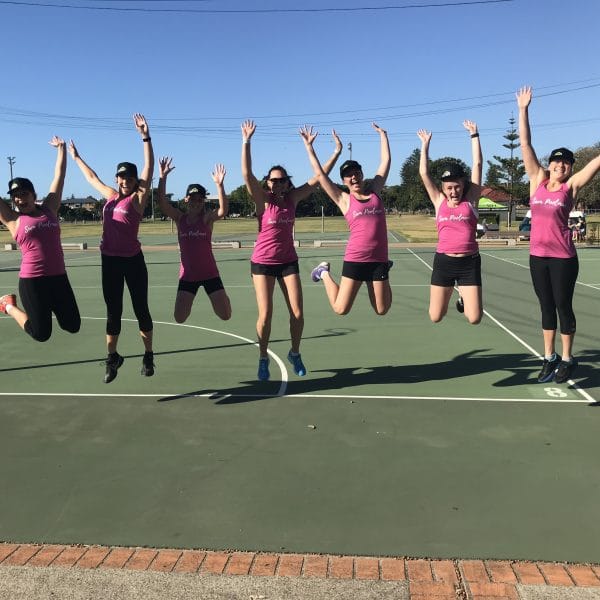 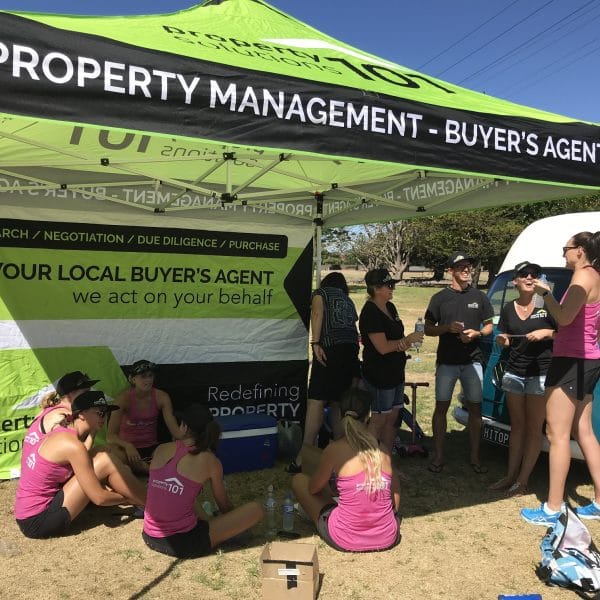