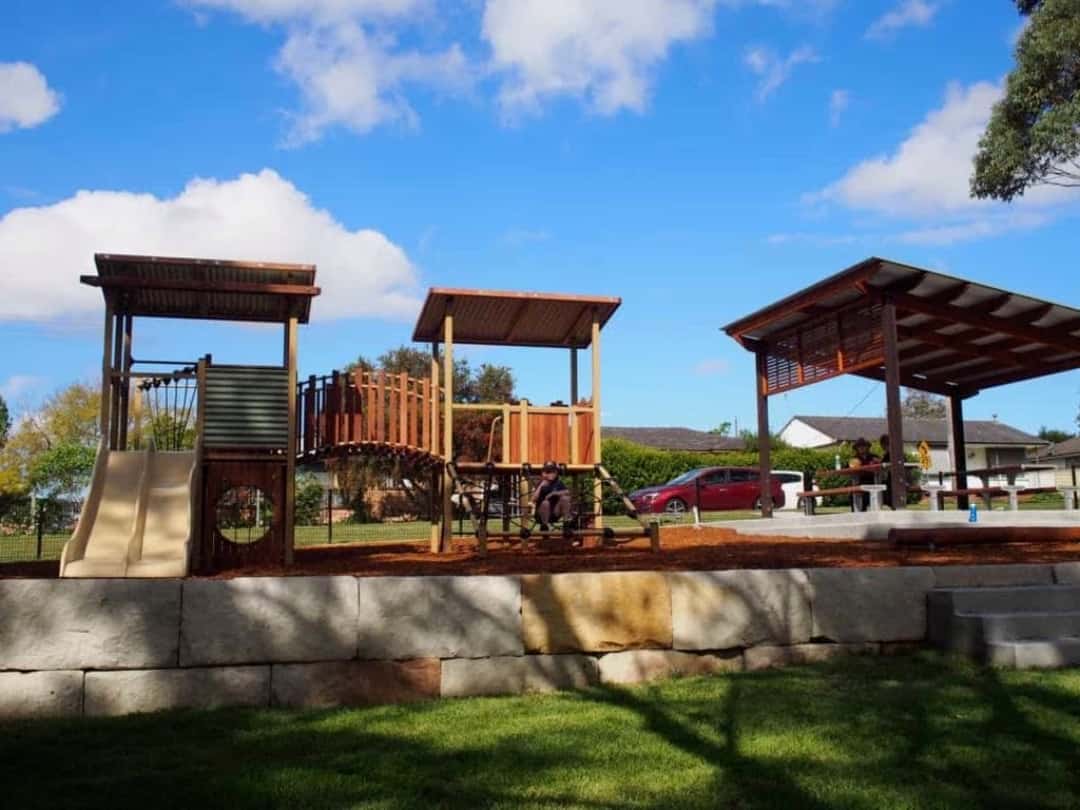 Rankin Park is located 11 kilometres west of Newcastle’s central business district. It is split between the City of Lake Macquarie and City of Newcastle local government areas. It is very popular due to its excellent schools, leafy surrounds and its proximity to John Hunter Hospital. The suburb contains George McGregor Park, a 19.66-hectare (48.58-acre) bushland reserve.

Rankin Park is approximately 1.4 square kilometres. It has 10 parks covering nearly 25.6% of total area. The population of Rankin Park in 2011 was 2,450 people. By 2016 the population was 2,465 showing a population growth of 0.6% in the area during that time. The predominant age group in Rankin Park is 60-69 years. Households in Rankin Park are primarily couples with children and are likely to be repaying $1800 – $2399 per month on mortgage repayments. In general, people in Rankin Park work in a professional occupation. In 2011, 87.5% of the homes in Rankin Park were owner-occupied compared with 86.3% in 2016.

Based on five years of sales, Rankin Park has seen a compound growth rate of 18.3% for houses.

Currently the median sales price of houses in the area is $771,250.

The majority of residents are older, but young families are starting to move back into the area and driving up prices.