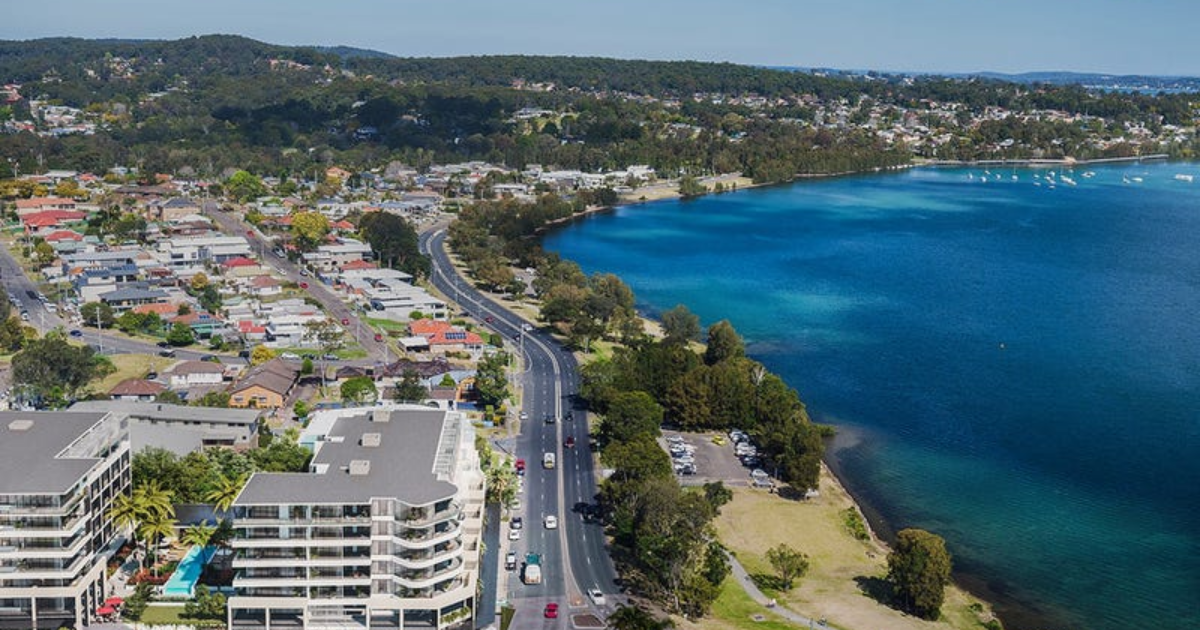 Warners Bay is the second-largest population centre in Lake Macquarie and is a hub for shopping, eating out and leisure pursuits with an ice skating rink, bowling alley and numerous sporting facilities. It also has excellent schools.

Based on five years of sales, Warners Bay has seen a compound growth rate of 25.4%

Currently the median sales price of houses in the area is $930,000.